I have not written for a long time and I am sorry about that. I was active though. I listened to a lot of radio podcasts and particularly one about the use of anglicisms in French, and I have a lot to say about that and will give my opinion in a next to come article. This topic deserves  time and space entirely dedicated to it.

As I think this blog is involved in  questions related to writing and language, thus it cannot dodge or evade from the questions and problems the anglicisms carry with their intrusions into  French language.

But that will be the subject of another exciting article which I hope you will react to. I will write it in February, I promise.

But let's come back to our mysterious American poet :

This is the answer to the riddle of our workshop (1)

He is the one I selected for you. His poetry seems to be very simple, nearly commonplace, but if  you read it through  (as he was only 20 and even less) page after page, poem after poem, you feel you are deliciously captive of its  humour and melancholy, a flavour of the sixties. Your certitudes are cracked like a salvation or a wreckage. I proposed a short poem, called Lonny. You could either write a new one, in French or English  or translate it as long as you convey a feeling at one moment  with a sound of your choice.

Translation is a real good exercise to enter a poet's soul, rythm and music and helps you to convey a mysterious attraction, something sensual and living (like a breath).

Hereunder is my translation and explanations of the  choices I made to translate :

Lonny is not difficult to understand  but in your translation you must be faithful to the poem, and keep the sound "s" which blows through the whole poem. It infuses a kind of breathing.

and acted as if

"whispered " could be translated by : elle et moi avons chuchoté (traduction de Thierry Beauchamp et de Romain Rabier) 2003/2016   ou  chuchotâmes  ou chuchotions.  I preferred the last one which describes a moment, a duration of the sound  "ch"  as if you could feel the touch of  a confidence in your ear.

and acted as if

For  "we whispered", I rather chose   "nous chuchotâmes" in French (past simple/passé simple)  because it conveys the idea of an action they lived together out of any particular moment (we don't know exactly how long it lasted, we only know it was yesterday) and the "âmes" at the end  stretches out the time of the whisper and sounds like a long note of music. I could have chosen "nous chuchotions" traduction choisie par R. Rabier et T. Beauchamp, but the word sounds shorter and rings (or sings) less.

"acted as if" :  nous fîmes comme si    (the same reasons as above) îmes sounds like a high-pitched and long note of music.  the "si" whistles.

This poem highlights  the act of whispering and not  what they say to each other. It conveys  intimacy, softness, physical reality, and a vivid consciousness of a privileged moment of harmony. 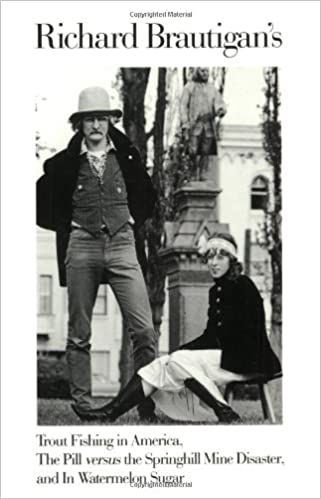 Today, as a new workshop, I propose another poem.

Send it in the commentaries at the end of this workshop  or at plauranice@gmail.com.

if i should die before you do

you will find yourself

Note there are no capital letters. Note this poem is like a ballet, a round (une ronde) that inescapably (inéluctablement) sweeps you along with it ....